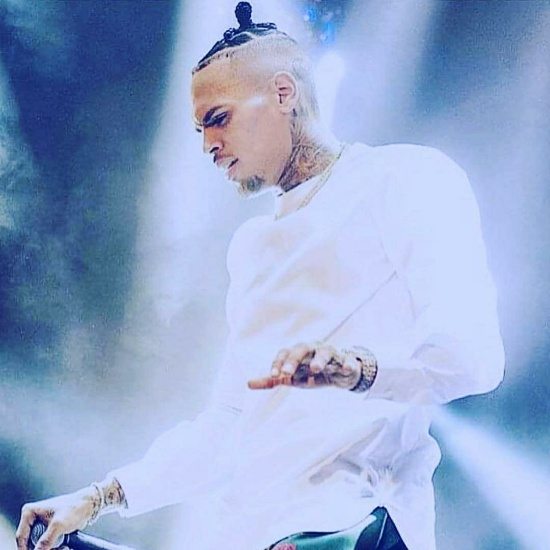 Chris Brown's Monkey Business Could Land Him In Jail

Celebrities are known to have exotic pets, and your boy Chris Brown is no exception. However, his pet capuchin monkey, Fiji, has landed him in hot water. California fish and wildlife agents seized Fiji from Breezy's home after it was determined that the singer did not have the proper permits for the pet. The authorities were tipped off by concerned fans of the singer after he posted an Instagram video of Fiji playing with his three-year-old daughter, Royalty. While Chris was cooperative with authorities, he could still be charged with a misdemeanor in the incident and face up to six months in jail. While we're sure this was just an honest mistake, we hope that this can all be worked without the singer having to head to the jailhouse. #StopMonkeyingAroundChris 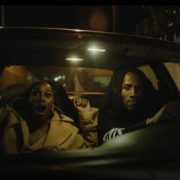