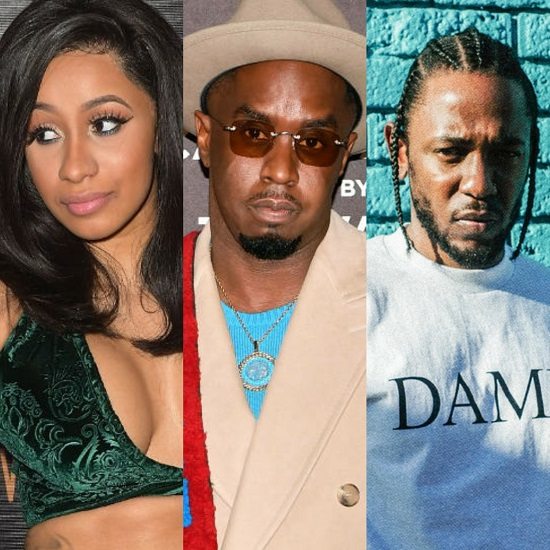 The first month of 2018 is nearly over and it's already looking to be a very interesting year. As we approach what looks to be a very poppin' GRAMMY Week, the music industry and all its members are in high gear for music's true biggest night. And of course, as everyone is abuzz, headlines are being made left and right. So what's going on in music news this week? Well, ya girl Cardi B is continuing her monumental glow up by coming for Beyoncé's Billboard chart crown and taking aim at Hollywood. Our main man Diddy, on the other hand, is giving back in a big way to the women of Uganda. Then there's Compton king Kendrick Lamar, who looks to be the opener of this year's GRAMMY ceremony — guaranteeing that it will be a night to remember. All this, plus news on the sexual misconduct allegations against Seal, why Kelis is going from homegirl to farm girl, the name of Kimye's newest offspring and plenty more. If you're ready for a real good time, then read on.