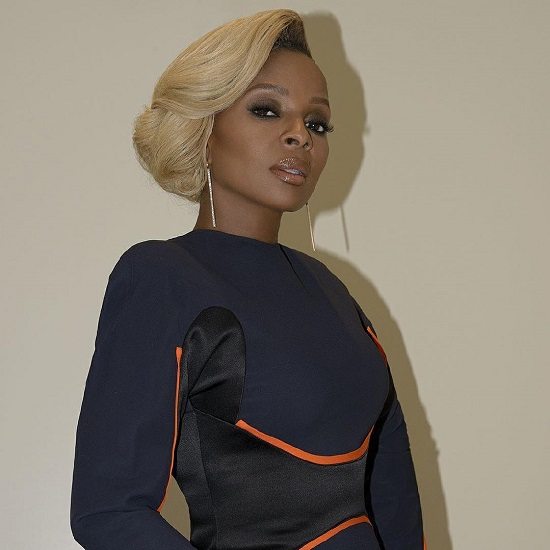 It seems like every time Mary J. Blige gets a hint of shine, out come the hands of her money-grubbing soon-to-be-ex-hubby Kendu Isaacs. This week, Mary should've been basking in the Oscar buzz for her turn in Mudbound and the announcement that she'd be receiving her well-deserved star on the Hollywood Walk Of Fame next week. Instead, the pettiness (and greed) of Kendu is once-again threatening to overshadow her major moves. This time, Kendu is making claims that, due to the divorce, he has "experienced physical manifestations of stress and emotional distress from this matter, which has caused him to become hospitalized.” Not only that, he's also asking for another $35K a month in spousal support on top of the $30K that MJB already pays him monthly. So far, a judge has rightly blocked those efforts, but the former couple is due in court this March to hash it all out. #BruhGetADamnJob