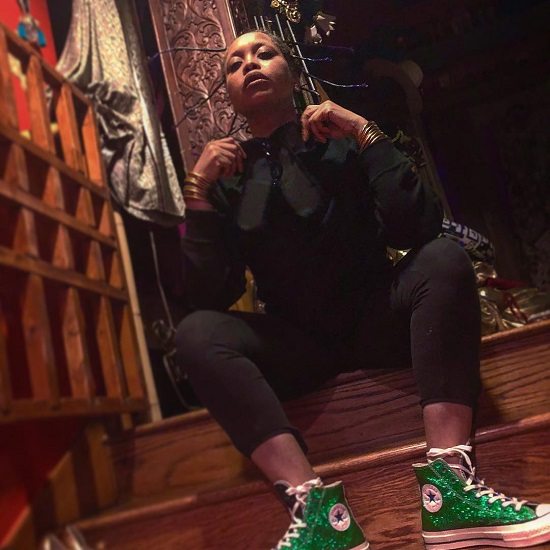 Erykah Badu Gets Pulled Over By The Cops...But Not For What You Think

For most people, especially those of us of a darker hue, being pulled over by the cops is a harrowing experience. It still holds true, even if you're a celebrity. Just ask Erykah Badu. The "Tyrone" singer had such an experience on New Year's Eve when she was pulled over by the po-po in her native Dallas. However, while we're sure a sense of dread filled her (after all, these days we never know what might happen in interactions with police), there was no need to worry. In a video the singer posted to Instagram, she asks one of the officers who stopped her why they pulled her over. His response? "I wanted to say hi.” Jigga what?! Badu, being as dope as she is, took the moment in stride and even posted a follow-up IG video with the officers to let the public know that it's all good. Still, the cops need to stop playing with our Badu like that! #GuessThereAreSomeGoodCops #YallPlayTooMuchThough