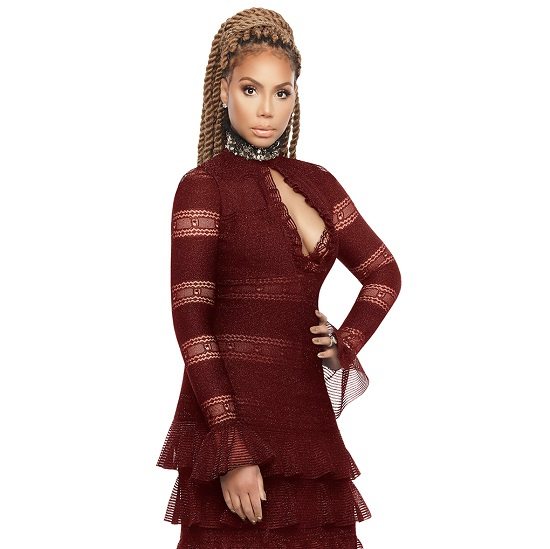 Tamar Braxton's pending divorce from estranged husband and manager Vincent Herbert was already set to be messy, with even Mama Evelyn throwing shade at Vince in the media. Well things got even messier when Tamar pulled a post-and-delete last weekend that sent the 'net into a feeding frenzy. "Vincent Herbert is having a baby," Tay Tay wrote in the since-deleted post. She even went as far as to insinuate that Basketball Wives star Laura Govan might've had some inside knowledge on the issue in the comments. But wait, it gets juicier. TMZ reported that Vince was arrested on Christmas Day and posted a $20K bond after an alleged altercation that may or may not have involved Tamar, with Tamar posting a video of her sipping tea and referring to a pregnant woman as a "whore." Oh, but there's more, as Tamar and Vince were spotted together looking more like they did in happier times, prompting many to speculate that the couple was rekindling their soured romance. She once again took to Instagram to address the rumor, writing, "NOPE! Sorry! Not together but since the craziness the other day, we DID agree to create a better environment for my son!! Angry or not…it’s about my SON!!” She then added another note: “P.s. we ALSO agreed not to speak on this anymore in public after this! My son can read and he’s NOT dumb #2018goals #praymystrengthinthelord I’ve made LOTS of mistakes and I’m just trying to be a better person.” And then, in her usual dramatic fashion, she deleted her entire Instagram account. Welp! #WhatIsReallyGoingOnHere