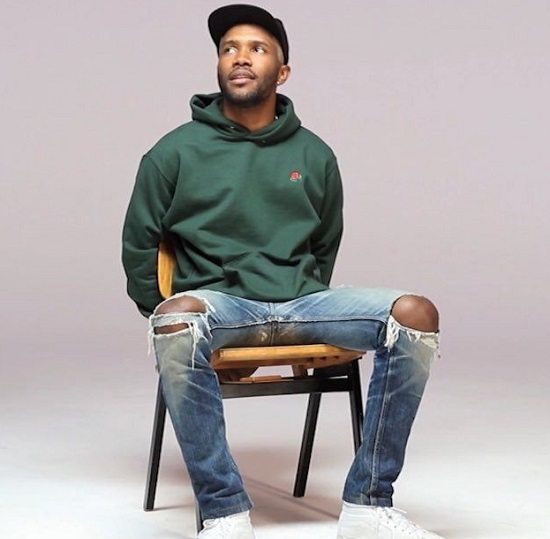 There was lengthy five-year span between Frank Ocean's debut album, Channel Orange, and his follow-up doubleheader Endless and Blonde. However, if a recent cryptic Tumblr post can be any indication, it might not be nearly that long before we get new music from the "Nikes" artist. He posted a picture of a man wearing a hat that reads "If You Liked 2017, You'll Love 2018" to his Tumblr post and then followed it up with the caption "new 18-99." So what the f**k does that mean? Hell if we know. But it's enough to get his fans anticipating whatever it is that Frank might be cooking up in the studio. #MustYouTeaseUsFrank