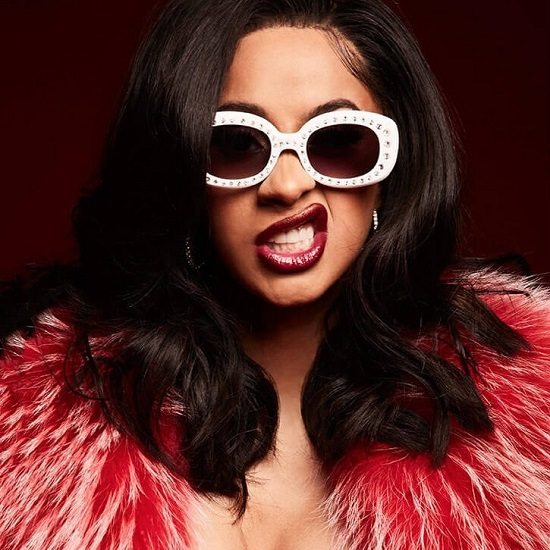 Cardi B's glow up just won't let up. The "Bartier Cardi" rapper notched yet another Billboard chart first under her belt this week as she became the first rapper to have her first three singles chart in the top 10 of the Hot 100 simultaneously. Well damn, girl! The feat also lands her in some great company, as she's only the third artist in the history of the charts to pull the feat off — the other two artists being The Beatles and Ashanti (well, two out of three ain't bad). With her being featured on Bruno Mars' "Finesse (Remix)," we have a feeling Cardi might find herself making chart history once again real soon. #MoneyMoves