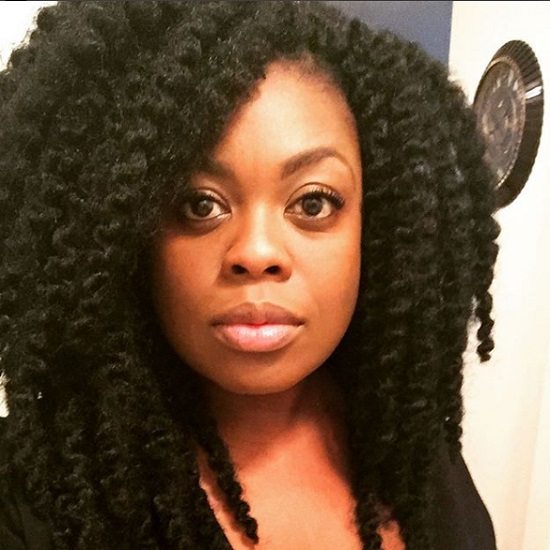 The realization that mass shootings in America are no longer considered a rare occurrence is a sad, scary and sobering thought. Most recently, the lives of 17 innocent people were suddenly ended by a callous gunman during the February 14th tragedy at Marjory Stoneman Douglas High School in Parkland, Florida. While loved ones mourned and the nation debated the politics of why this keeps happening, a courageous group of frustrated students began speaking out and demanding answers from our government. The call for action sparked the #NeverAgain movement and serves as the backbone of March For Our Lives, a planned demonstration in Washington, D.C. and communities across the country on March 24th.

Taking a cue from Nina Simone's admonition that an artist should "reflect the times," rising songwriter and vocal coach Angel Lea Higgs (now shortened to Angel Lea) is using her talent to support this worthwhile cause with the release of "Bullets." Having previously crafted inspirational power ballads for the likes of Ledisi, Estelle and Tamela Mann, Ms. Lea is experienced in getting a message across with the right tone. "Bullets" proves to be another poignant work as the stirring dedication forces the listener to confront the issue of gun control. She humanizes the victims (changing the names out of respect) by creating a narrative of what "could've been" had their young lives not been cut short.

Angel described her inspiration for the recording, saying, "I wrote this song after the Parkland shooting and after watching Emma Gonzalez's "We Call BS" speech. I'm releasing this song from the heart to help people relate and not become numb to gun violence in this country." Rather than give the song to someone else, she explains that she "didn't make it super fancy" and decided to sing it herself because, "I just wanted my heart to be heard." We're listening, Angel, and we stand in solidarity with those affected by this and other preventable tragedies.

Listen to "Bullets" and watch the tastefully simple lyric video below. The song is available for purchase via iTunes and Amazon, with ALL proceeds going to Moms Demand Action and March For Our Lives. For more information on the song or to learn more about Angel Lea's vocal coaching classes, visit her website or social media pages.