Ne-Yo Just Wants To Be A ‘Good Man’ 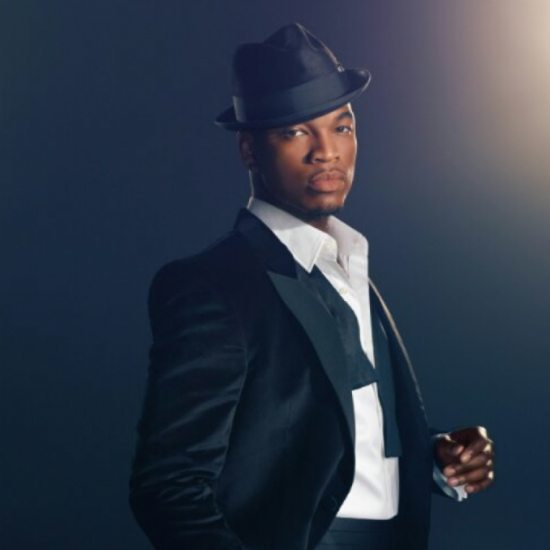 We've been waiting a good minute for Ne-Yo to finally get some buzz around his seventh studio album. The "She Knows" singer has released a few singles in anticipation of the project, including "Another Love Song" and "Earn Your Love." But, the best case for his upcoming project might be the title track, "Good Man."

Over a sample of D’Angelo’s infamous “Untitled (How Does It Feel),” Ne-Yo shares promises about the man he aspires to be for the lady in his life. The song finds the crooner at the height of his R&B writing prowess. Check the line, “I wanna be chillin’ with Obama, talkin’ business / See you callin’, tell him, ‘Hold up, I gotta take this.” Or “Keep them legs shaken, makin’ love / And making sure you understand, that it’s in my plan / I just want to be a good man." He incorporates sweet nothings with playful humor without skipping a beat or note. Producer DJ Camper does a great job of sampling “Untitled.” He doesn't settle for recreating the song's signature bass guitar loop. Instead, he fuses elements of the track with old school R&B harmonies and finger snaps. The final result is an extra smooth slow jam.

The lyric video for the song is a pretty simple execution. It's basically the words to the song written like a love letter. We'll have to wait until the main video is released for some real theatrics. But, when the groove is this good, it doesn't take much to sell it.

"Good Man" is proof that Ne-Yo can still whip up a good slow jam or club banger. Whether this translates to a good album remains to be seen. His last few long players have been mixed bags, especially the themed projects. His 2015 album Non-Fiction was based on real-life stories from fans. Meanwhile, 2010's Libra Scale saw Ne-Yo somewhat exploring the morality of money, power and fame versus love. Good Man will explore just that, the journey to being a good man for a good woman. If the title track is any sign of what’s coming with Ne-Yo’s much delayed seventh album, well, we'll say we're cautiously optimistic.