Saeed Renaud Wants That Old Thing Back On ‘Do It Again’ 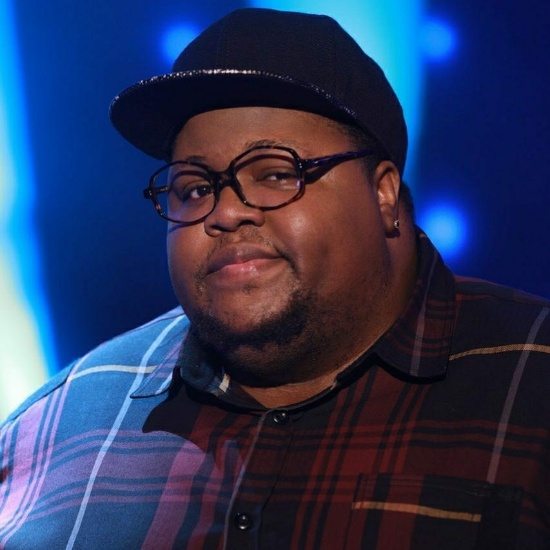 FOX's The Four: Battle For Stardom has been the latest music competition series to have everyone tuned in week after week in the quest to find the next superstar. We've been watching religiously every Thursday night since it premiered last month and have been thoroughly entertained not only by the antics of celebrity panelists Diddy and DJ Khaled but by the mostly-talented contestants who have taken the stage.

One of our early favorites was 37-year-old singer/songwriter/producer Saeed Renaud who came on as a challenger in the premiere episode. With a GRAMMY Award already on his shelf as a result of his work on Lalah Hathaway's Live album, he impressed the panelists and audience before he even opened his mouth. But once he did settle in to sing Whitney Houston's "Run To You"? Oh, it was a wrap. Saeed sang that song like he was giving a masterclass, displaying an unmatched range and vocal control. He then turned around and threw down on his live version of John Newman's "Love Me Again" and swiftly won his challenge. We thought that Saeed would go the distance in the competition, but he was unfortunately booted off the very next week in a travesty of justice. He did get a lifeline in the competition and was among four previously eliminated contestants invited back for a second chance last week, but he fell short again. Not to worry, though, Saeed Renaud's story is far from over.

Riding the wave of momentum from his appearance on The Four, Saeed has released a single entitled "Do It Again" and it packs a soulful, emotional punch. Renaud tugs at the heartstrings as he sings to an old flame who's left him lonely that despite his broken heart, he wants to give their romance another chance. Memories have him feeling some kind of way. "Looking in the mirror / Tears falling down my face / I question if you love me / Cause I'm back in this same place," he laments in the first verse. A few lyrics later on the pre-chorus, he's confused and sad but ultimately reveals his true feelings. "Why did you have to leave my side? / Coming in and out of my life / I just need a little more time / And though I cry, I'd do it over again," he sings and you feel every bit of his confliction and conviction. Adding to the piano-driven ballad's impact are Saeed's soaring vocals, his background harmonies and the string section on the outro. Although a sad song, "Do It Again" feels so good.

The first season of The Four arrives at its climax tonight, and teen sensation Zhavia is favored to emerge victorious. However, it's Saeed who we're really rooting for to win big in the music game.