SoulBounce Exclusive: Monophonics Will Have You ‘Beggin’ For More 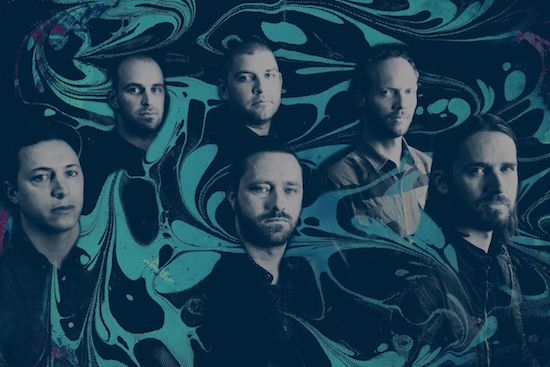 When the legendary owner of Stax Records emphatically refers to you as, “One of the best live soul bands I have ever seen,” then you may just be on to something. That cosign from Al Bell is enough to have our interest piqued for the band who elicited such high praise, Monophonics. It's no wonder that the group from California's Bay Area caught the attention of the living legend with their fusion of Northern Soul, fired-up funk and psychedelic rock. The band has been kicking it strong for well over a decade, and they are readying the release of their latest project, an EP of cover songs entitled Mirrors.  One of the classics that Monophonics is putting their spin on is "Beggin" by The Four Seasons, and SoulBounce is giving you an exclusive first listen of the track's world premiere.

Produced by band members Kelly Finnigan and Ian McDonald, Monophonics put a fresh coat of paint on the 50-year-old track but still stay true to its original recipe. According to the band, "We are all fans of Frankie Valli and The Four Seasons and after hearing 'Beggin' we thought that the sound of that song was right up our alley, after we put our stamp on it, of course." With Finnigan also on lead vocals, Monophonics do in fact put their stank on the song and shift its sound from '60s pop to '70s funk. Featuring live strings, guitar, bass, organ and percussion aplenty, the updated track sounds like it would be perfectly placed in a car chase scene in a blaxploitation movie.

If you're feeling Monophonics treatment of "Beggin," then there's more where that came from on Mirrors. The EP will be released on February 15th and is currently available for pre-order on various platforms. If you want to see if Mr. Bell's assessment of Monophonics live show is on point, then be sure to catch the band on tour this month and next on the West Coast.