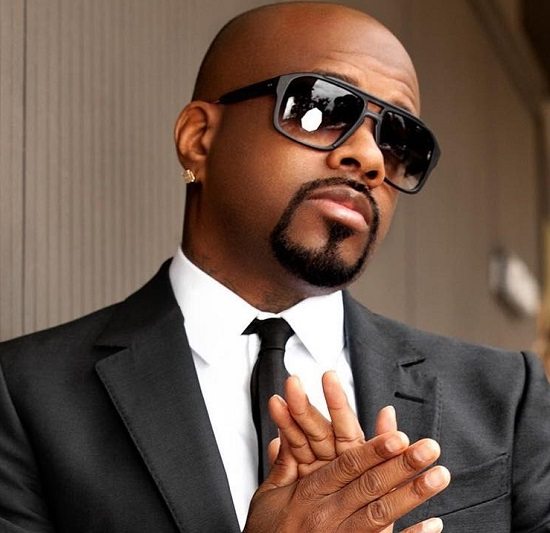 Jermaine Dupri Will Be Inducted Into Songwriters Hall Of Fame

It seems that JAY-Z's induction into the Songwriters Hall Of Fame last year has opened up the doors to the rest of hip-hop. This year's induction class includes names like John Mellencamp, Kool & The Gang and others, but most notably, it also includes So So Def hitmaker Jermaine Dupri. The producer and sometimes rapper is a worthy choice, not only penning and producing hits for rappers like Kris Kross, Da Brat and Bow Wow but also using his skills to produce hits for Mariah Carey, Usher, Xscape, Alicia Keys and a host of others. JD and the rest of this year's induction class will be added to the hall at the 49th Annual Songwriters Hall Of Fame Induction and Awards Dinner on June 14th.