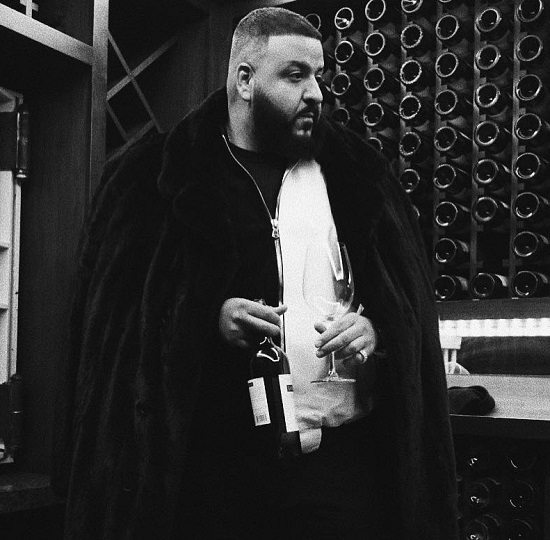 Sad news came this week for the family of super producer DJ Khaled. The We The Best Music head honcho learned that the brother of his fiancée Nicole Tuck was killed during an altercation at a Super Bowl party in The Bronx. According to reports, the incident occurred in a Bronx apartment, where Jonathan Tuck, 25, got into an argument and was then shot in the face. After being rushed to St. Barnabas hospital, he was pronounced dead. Khaled was in Minneapolis to attend the Super Bowl at the time of the incident and his fiancé and her mother rushed back to New York once they were notified. We send our condolences to the family at this difficult time. #PrayersUp