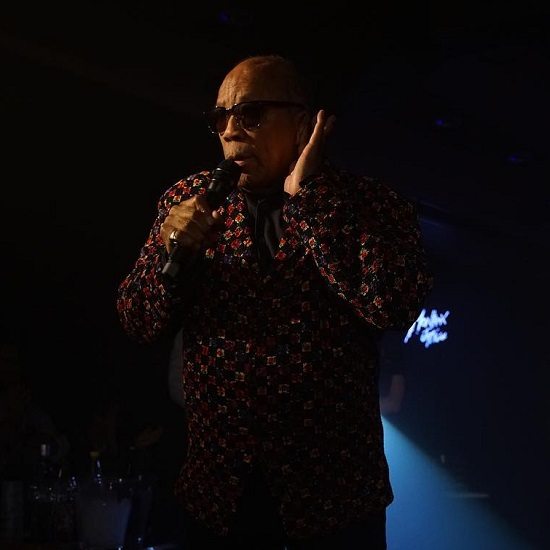 Quincy Jones Breaks The Internet With Another Unfiltered Interview

Does anyone have any f**ks to hand to the legendary Quincy Jones? It seems the music icon is fresh out of those in his golden years as he's given another very candid interview in just under two weeks. This time, he sat down with the folks at Vulture to give an unfiltered, meandering interview that revealed some eyebrow-raising details. He not only spilled surprising details about himself, like the fact that he once dated Ivanka Trump or his less-than-favorable thoughts on The Beatles' talent or lack thereof, but he gave us possibly more than we wanted to know about some of our faves. For instance, he claims that King Of Pop was "greedy" and somewhat of a musical thief. But perhaps the most alarming tidbit came when he spoke of his good friend Marlon Brando, alluding that the actor slept James Baldwin, Richard Pryor and Marvin Gaye. While the other two names remain hearsay, Pryor's widow Jennifer Lee Pryor confirmed it was indeed true (though the comedian's daughter Rain disputes her claim). The interview has also caused some controversy for Tevin Campbell as many on the internet began recircling the rumor that Jones molested the singer when he was younger, a claim which he quickly took to social media to deny. At this point, we're expecting another shade- and scandal-filled interview with Q to arrive any moment now. #DamnQuincyBackAtItAgain