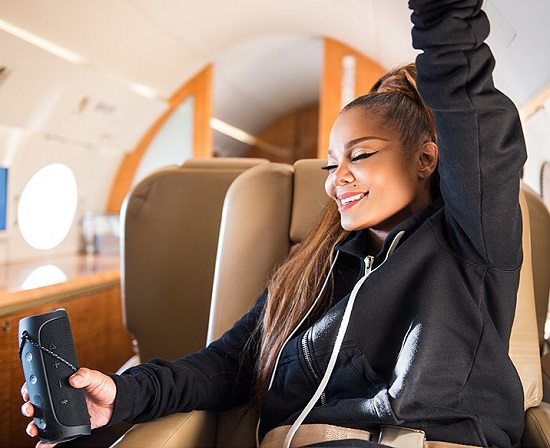 While Justin Timberlake was busy boring the entire nation with his lackluster Super Bowl LII halftime performance, Janet Jackson fans took to social media to celebrate their queen. Dubbing the day #JanetJacksonAppreciationDay, they celebrated by posting up pictures, videos and music of the entertainment icon. They also streamed her music the entire day and, according to Spotify, helped her catalog see a 150 percent streaming increase on the platform. Her top songs for the day? "That's The Way Love Goes" (with a 126 percent increase), "All For You" (with a 413 percent increase), "Rhythm Nation" (with a 707 percent increase), "Any Time, Any Place" (with a 59 percent increase) and "I Get Lonely" (with a 97 percent increase). Looks like Janet was the real winner on Super Bowl Sunday. #GoOnGirl #MissJanet