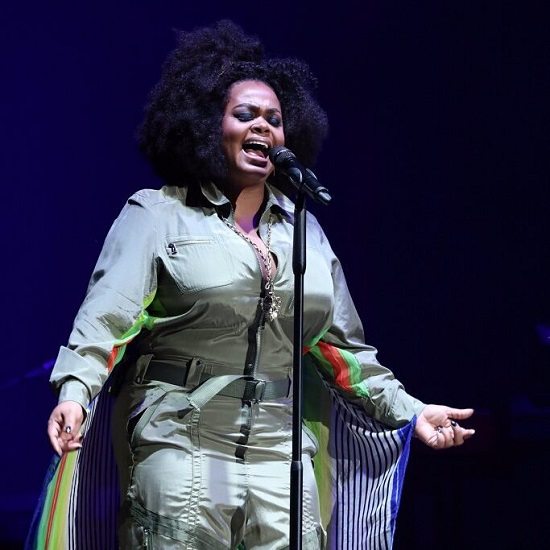 Jill Scott Gets Gag Order In Her Divorce Case

Jill Scott's divorce from her estranged hubby Michael Dobson hasn't been without its drama, thanks mostly to Dobson's tendency to run his mouth off to whoever would listen. It looks likes that will soon stop, however, as Jill was recently granted a restraining order which prevents him from speaking about the "Golden" singer in public. In court documents, she cited interviews in which he called her an "evil woman" and him calling up family and friends to badmouth Jill. Since this behavior violated the terms of their prenuptial agreement, she went after the gag order to keep him quiet. Hopefully, this is the last we'll hear of the divorce proceedings until everything is sorted out.  #UhHuhOKWhatsUp #ShutUp