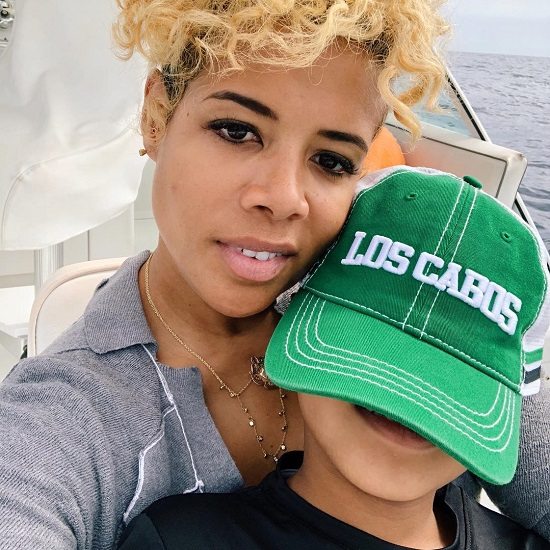 Though former couple Nas and Kelis have seemed to amicably resolve their issues when it comes to their son Knight, the "Bossy" singer has filed court documents asking for a child support increase from the Queensbridge rapper. Kelis says that the $8,000 dollar monthly payment they agreed to five years ago is no longer adequate, citing that their son's expenses have changed and that the "Made You Look" rapper is doing much better financially. While there isn't a specified amount she's asking for, she is asking for increases to the base support, including 50 percent of school costs, 50 percent of child care and 50 percent of health care. The judge in the case has yet to rule on the increase. #ThatsALotOfMoneyHoney