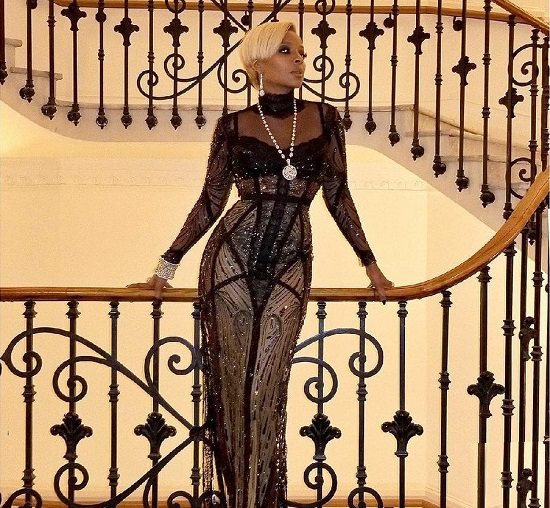 Queen of Hip-Hop Soul Mary J. Blige is still riding high off her historic Oscars nominations, and understandably so. But MJB won't just be sitting in the audience waiting for her name to be called during next month's ceremony. The star, nominated for her performance in Mudbound and the film's theme "Mighty River," told Entertainment Tonight that she also plans to take the stage to perform the emotional tune for the Oscars audience. As Mary's is known for her powerhouse performances, it'll be interesting to see what she brings to the stage for the momentous night. #WeKnowShesGonnaSlay