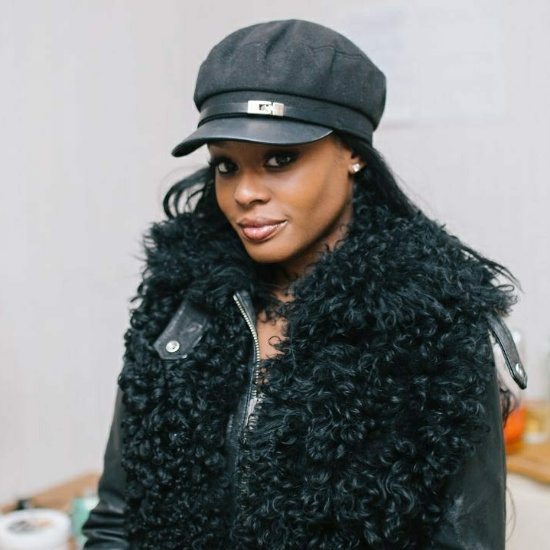 Problematic spitfire Azealia Banks has become more known for her social media outbursts and erratic behavior than she has for her promising music career. But recent news suggests that maybe — just maybe — she might be on the track to rectifying that. She recently took to her socials to announce that she has landed a $1 million deal with Entertainment One, the media company that has become the indie home for artists like Tamar Braxton, Ashanti, Boyz II Men and others. It remains to be seen what this deal will mean for the "Licorice" rapper/singer, but we hope that she focuses on the music this go 'round rather than the controversy. #TentativelyRootingForHer