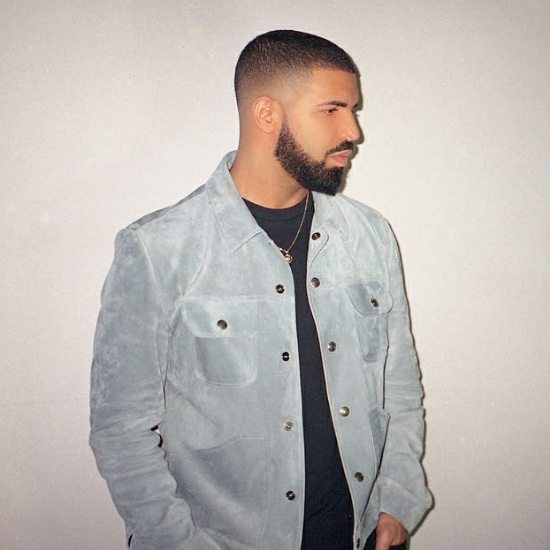 Hate him or love him, it's hard to deny that Drake is a musical force to be reckoned with when it comes to the charts. This week, it was announced that the "God's Plan" rapper has reached yet another chart milestone and dethroned JAY-Z in the process. With his recently released singles "God's Plan" and "Diplomatic Immunity," Drizzy notched his 21st and 22nd Top 10 entries, making him the rapper with the most Hot 100 Top 10s, a title previously held by Hov. Looks like Drizzy can't be stopped. #DamnDrakeDontHurtEm