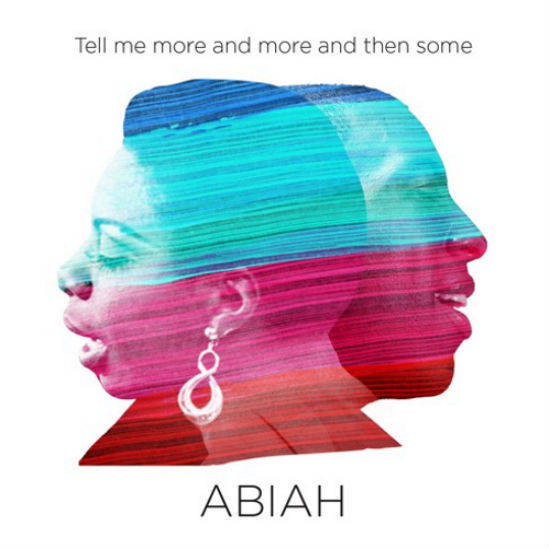 In advance of the release of his new album paying homage to legendary singer/songwriter/pianist/activist Nina Simone, Ghanian-American singer/songwriter Abiah gifts fans with the lead single and his cover of the classic “Tell Me More and More and Then Some.” Though diehard lovers of Nina would generally scoff at the audacity of anyone attempting to touch her iconic artistry, his deeply soulful and powerful rendition immediately captivates the listener and embodies all of the angst and passion we love Miss Simone for. The track feels more like a skilled interpretation of the ballad, as opposed to merely a cover. As Abiah so eloquently puts it, “Not that I was aiming to imitate her but rather find the freedom of expression she documented.” His masterful delivery and careful attention to every detail of the song comes shining through, leaving us wanting to hear much more.

Abiah’s tribute album to the “High Priestess of Soul” has been a long time in the making. He’s toyed with the idea for nearly 13 years but finally committed to making it happen after serving as a vocal producer on the soundtrack for the award-winning Netflix documentary What Happened, Miss Simone?. He says, “Nina Simone inspires me in unimaginable ways. Upon encountering her music as a college student, I was captivated by her voice and artistry. Her prodigious piano playing and unique voice spoke to my soul.” With the support of fans via his GoFundMe campaign, the project is complete and the nine-track album is due to be released on May 6th. If the lead single is any indication, we are certain that we are in for a masterpiece.

Give Abiah’s recreation of Nina Simone’s love ballad “Tell Me More and More and Then Some” a spin below, check out the full tracklist and pre-order the ABIAH Sings NINA album from Bandcamp. Find more of his music on his website, including his debut album Chasing Forever and his second album Life as a Ballad featuring his cousin, pianist and producer Robert Glasper; guitarist Marvin Sewell,; bassist Keith Witty; percussionist Ulysses Owens, Jr. and other notable artists.