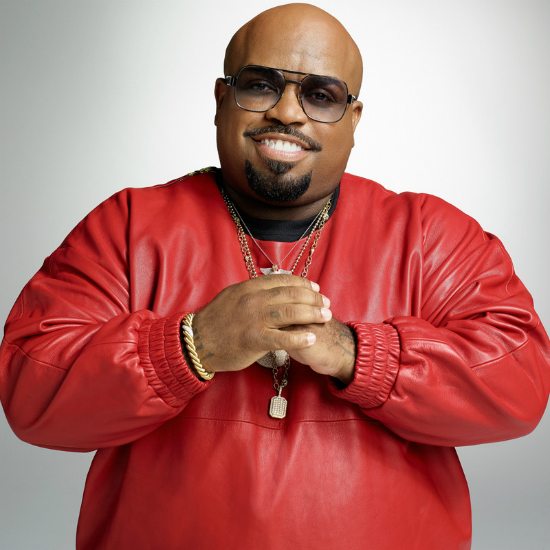 CeeLo Green has been keeping busy since his fifth album, Heart Blanche, dropped in 2015. He’s appeared on numerous tracks with other artists, including David Banner, Fantasia and Nipsey Hussle, and there's his alter ego project, Gnarly Davidson. Now the star is making a return to his regular persona, and it looks like we might be getting an abundance CeeLo Green projects in 2018. His new single “Brick Road" is the first sign of things to come.

On “Brick Road," Mr. Green water whips a ballad about the drug game that is both haunting and inspiring, referencing addiction, the hustle and even hope. Produced by his Gnarls Barkly collaborator Danger Mouse, the track is a jazzy composition of piano, drums, synths and harmonies. The end result is a rapturous backdrop for the “F**k You” singer to spin his yarn.

“Brick Road” is the first single from CeeLo Green’s upcoming mixtape, Songbirds. In addition to that project, CeeLo has been in the studio with Danger Mouse working on the follow up to Gnarl's Barkley's 2008 release, The Odd Couple. Maybe a Goodie Mob album is in the works, as well? We won’t press our luck on that one, but we do suggest you press play right here and travel down this “Brick Road.”