Chico Benymon Is Here For A ‘Good Time’ 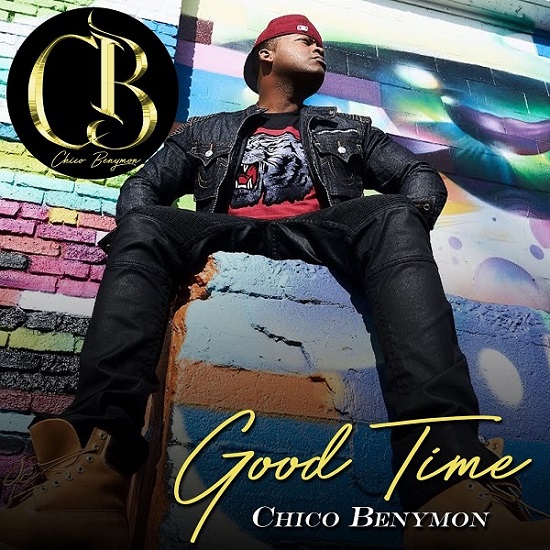 Chico Benymon is a name we haven't seen in a while. Best known for his role as Rachel True's best friend Spencer on UPN sitcom Half & Half, he's popped up on our TV screens from time to time. However, it looks like he's coming back at us in a completely different way with the release of his brand new single "Good Time."

We already knew that Benymon had vocal chops, a fact that he flexed on multiple occasions on Half & Half, but what we didn't foresee was him coming with it like this. For "Good Time" he teams with famed producer Mike City for a laidback party jam. Synths and keys anchor this one, while a snappin' drum rhythm keeps the song's momentum going. Chico wastes no time reveling in the song's party vibe. Once the beat drops, he thanks the DJ for providing a dope soundtrack for the evening while simultaneously calling all the ladies and fellas to get to the dancefloor. "Ladies, let's get it / Fella, let's get it," he sings. "C'mon, let's get it / Let's have a good time."

There's also a version of the track that features the rough and ready stylings of Redman, though it seems that version hasn't made its way to the 'net just yet. However, you can check out a preview of that version along with Chico's solo take below.