Kima Is A Woman Fed Up In ‘Luv Me Back’ 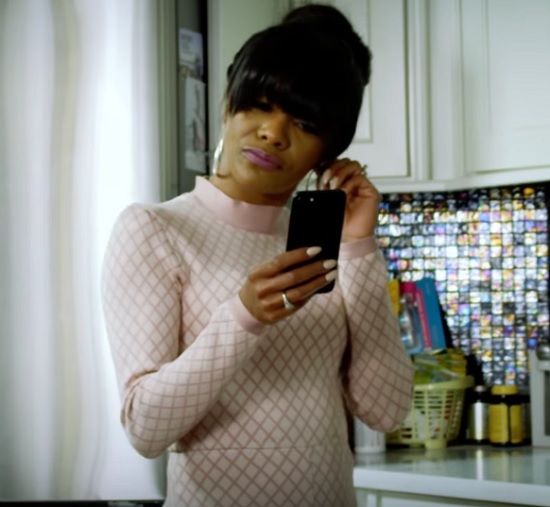 A couple weeks back, we brought you the unexpected debut solo single from former Total member Kima, "Luv Me Back." The track, about a woman who poured her heart and soul into a man who didn't reciprocate the gesture, is a strong showing from the singer and the perfect reintroduction for Kima. Of course, every good single needs an equally good visual and Kima has just dropped off the brand new video for the song.

In the clip, Kima plays the photographer wife of an aspiring politician. The video features flashbacks to the time the two first met while students at Howard University and how their relationship grew into what it is now. However, it also shows the beginnings of something more scandalous, as it comes to light that Kima's hubby is creeping with his "good friend" and campaign manager. Kima, caught up in wedded bliss, is unaware of her husband's transgressions until she one day finds their explicit texts between each other. That's when the singer puts on her freakum dress and puts her man out, but not before going to picking up something with a little extra firepower to see him off. What happens next remains to be seen as the dreaded "to be continued" flashes across the screen at video's end.

With Kima working in the studio, we doubt we'll have to wait long before the next part of this story is revealed. But before that happens, get caught up on the saga by checking out the video for "Luv Me Back" right here. 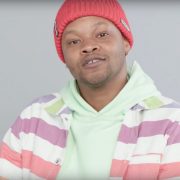 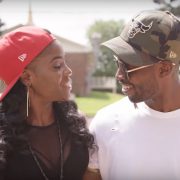 Pamela Long Is Back To Bring Us Sunshine, Good Vibes & ‘Ghetto Love’ 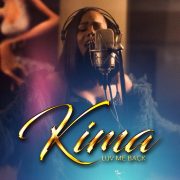 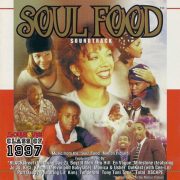 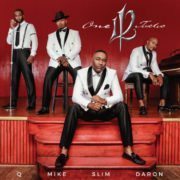 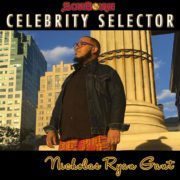