Sade Is Back In Bloom With ‘Flower Of The Universe’ 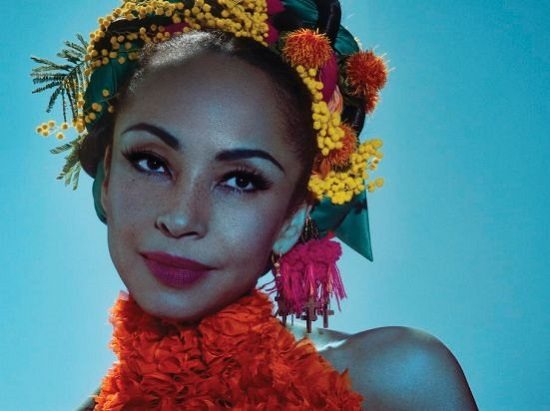 We've been patiently waiting and, after eight long years, Sade has returned to us. When news first broke that Sade would be featured on the A Wrinkle In Time soundtrack with an original song, we almost didn't believe it. But, thanks to the song's producer No I.D., "Flower Of The Universe" is upon us a full three days before the soundtrack arrives in stores.

The sound of the song fits in with the sound and theme of the group's two previous albums, Lover's Rock and Soldier Of Love. It's anchored by somber production that features acoustic guitar and programmed drums. However, despite the feel of the production, the song has a message of hope and love. "They come to see the fire burning in your heart / They want to witness, this love from the start," Sade sings on the opening verse before giving us the tender chorus, singing, "They hear you when you cry / This love is far and wide / When you smile the stars align / Flower of the universe / Child of mine." Given the film's themes of family, love and inner strength, we'd say that "Flower Of The Universe" fits right in with what will be on the screen.

Ava DuVernay's fantasy epic A Wrinkle In Time will hit theaters this Friday, March 9th, and so will the film's soundtrack. Take a listen to Sade's "Flower Of The Universe" below and pretend with us that this might mean a new full-length set from the band is on the way.