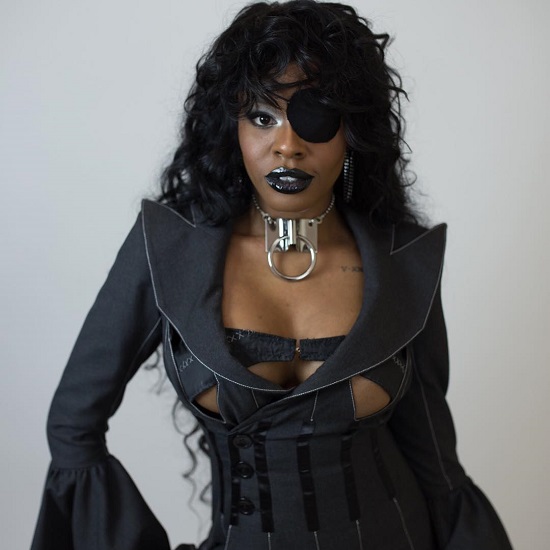 Azealia Banks Claims To Be 'Most Influential' Female Rapper

Azealia Banks has been known for speaking her mind, especially on social media. She recently caused another stir, but this time it wasn't because of her usual antics. Instead, it was because of a bold declaration that she is the most influential female rapper of the new era. The bold claim came on Instagram, where the Broke With Expensive Taste raptress wrote, "I am definitely the most influential female rapper [post-Nicki Minaj]. I may not be the most popular but definitely the most influential. My words are powerful. When I speak, the people ALWAYS react.” She goes on to cite her impact as her reasoning for the assertion, claiming that new artists "copy" her old aesthetic and that she can even see her influence on veterans. #GirlWeGuess