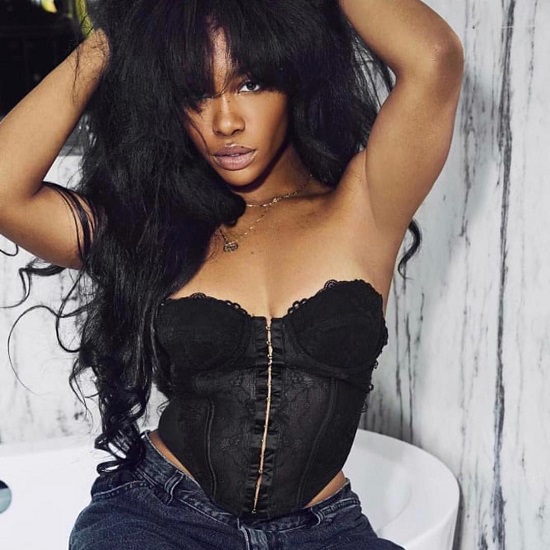 SZA Says Next Album Will Be Her Last

SZA's debut album brought her critical acclaim and plenty of accolades, but it looks like she's already over the limelight. In an interview with Flaunt, the "Love Galore" single expressed an uneasiness with how much fame has changed her life. “I’m still miserable. My world got so much smaller so fast. I have so much to write about. I feel like I’m in a cage," the singer said when talking about her life since the success of CTRL. She then talked about what's coming next while delivering the shocking announcement that she's wrapping things up soon, saying, "I’m making the best album of my life for this next album and I know that… because it’s going to be my last album.” This isn't the first time SZA has threatened retirement, but something about this feels pretty definite. #SZADontGo