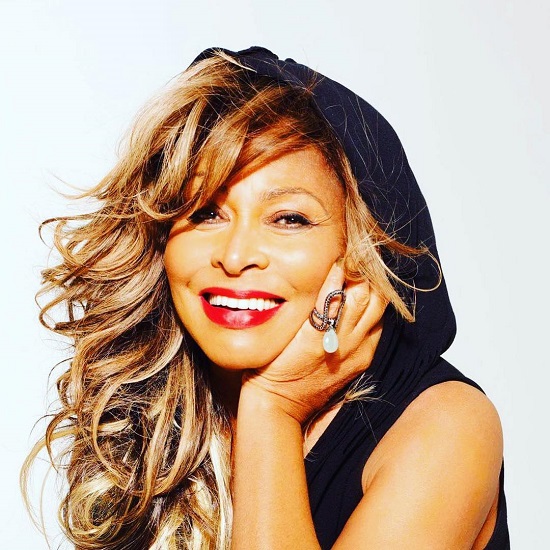 Anyone who knows the story of Tina Turner knows that the legend endured years of vicious abuse at the hands of her ex-husband Ike Turner. However, even after all he put her through, Tina says she's forgiven Ike, revealing in a recent interview, "As an old person, I have forgiven him, but it would not work with him. He asked for one more tour with me, and I said, ‘No, absolutely not.’ Ike wasn’t someone you could forgive and allow him back in.” Still, though she's let go of the pain he caused, she also revealed that what occurred still haunts her. "I don’t know what the dreams are about. The dreams are still there — not the violence, the anger,” she added. “I wonder if I’m still holding something in.” #TimeForLettingGo