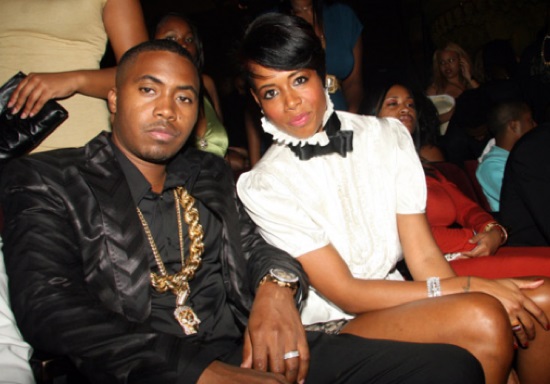 Though famous exes Kelis and Nas saw their custody battle heat up in recent months, it looks like things are finally resolved. According to TMZ, the former couple has worked out a pretty specific agreement which divvies up their child's time spent with each of his parents. The agreement breaks down everything, with Nas getting Father's Day with his son while Kelis gets Mother's Day. They also worked out the schedule of his birthdays, with Nas getting even years and Nas getting odd. While this seems a bit...extreme, whatever helps keep their interactions amicable and their son happy is worth it. #FamilyMatters