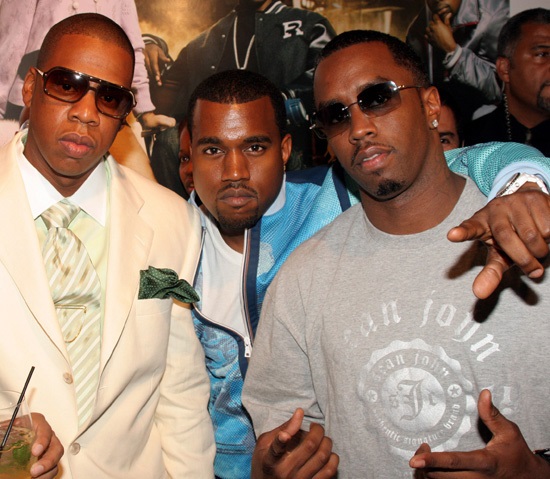 App Life: JAY-Z, Diddy and Kanye West Get Into The App Business

It looks like hip-hop is getting into apps something heavy. This past week, it was announced that three heavyweights — JAY-Z, Kanye West and Diddy — are dipping their toes into the app game. First up is JAY, whose Roc Nation has invested $3 million into bail reformation app Promise, which aims to be "an alternative to holding low-risk people behind bars simply because they can’t afford bail.” Meanwhile, Diddy is working to make an "economic community" by developing an app to make black business easier to find. Lastly, Yeezy is looking to get into the dating app game. It's been reported that the "Love Lockdown" rapper (or more likely his fans) have developed an app to connect other Ye fans looking for love called, what else, Yeezy Dating. Details are sparse about the launch, but you can sign up for early access here. #AppItUp