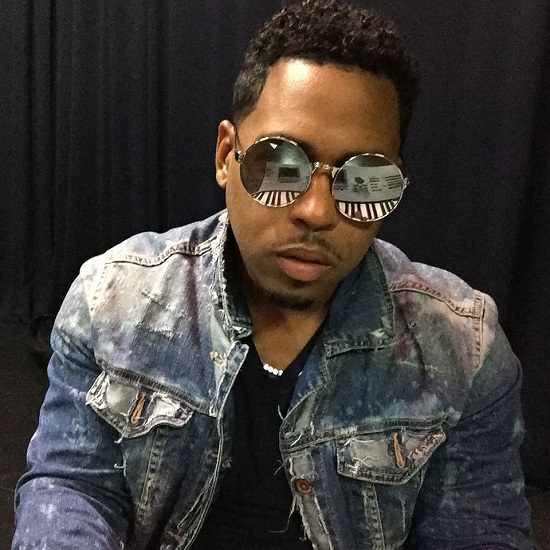 For some reason, there's been a lot of hip-hop and R&B men being accused of behaving badly. The latest is R&B loverman Bobby V. An unnamed woman has accused the "Slow Down" singer of rape. According to reports, the claims surrounding what transpired are still unclear. Bobby's representative, however, is already on the defensive, calling the allegations a “weak yet calculated attempt to obtain financial gain through ulterior motives.” #AndAnotherOne