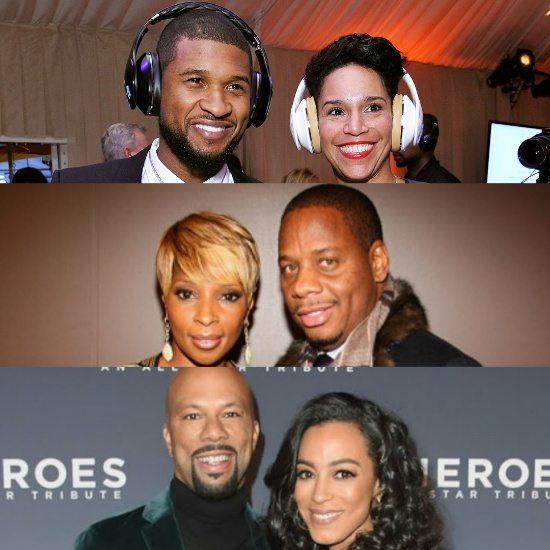 The first full week of March is over, and boy did it come with some drama. More specifically, it came hard with the relationship drama. For starters, Usher and his wife of two years Grace Miguel announced their separation — a move that, while not necessarily unexpected, still caught the general public off guard. Then, our boy Common and woke bae journalist Angela Rye revealed that they were no longer seeing each other. Meanwhile, we're more than happy that Mary J. Blige has finalized her divorce from  ex-husband Kendu Isaacs but we also realize that there aren't ever any winners when it comes to divorce. While those items have us putting all our hopes and dreams into Will and Jada's love (you're all we got!), there's plenty of other items to be found. If you wanna know why Bruno Mars is still being dragged on Twitter, whether or not we might be getting new music from Mariah Carey and D'Angelo (separately, not together) or if you could soon be rocking some sexy lingerie from Rihanna soon, you've come to the right place, my friends. All you've gotta do is read on.