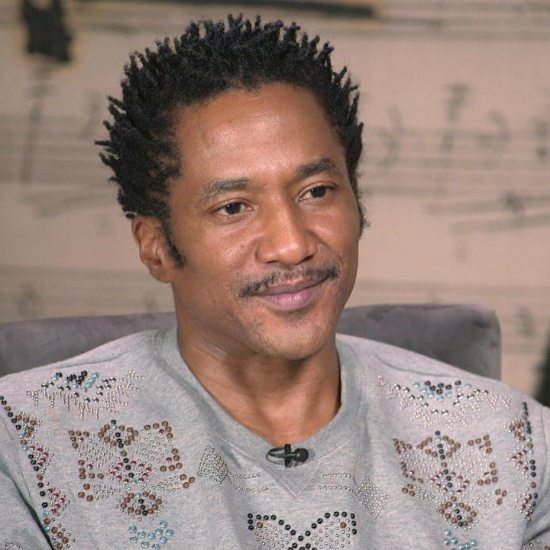 After being named the artistic director of hip-hop culture by the Kennedy Center, Q-Tip has announced who will be on his Hip-Hop Culture Council. In a veritable who's who, the A Tribe Called Quest founding member has tapped Questlove, Bobbito García, Common, Fab 5 Freddy, Grandmaster Caz, J.PERIOD, Jason King, Large Professor, Kennedy Center honoree LL Cool J, MC Lyte, Pharoahe Monch, Robert Glasper, Black Thought, 9th Wonder and a few other notables to serve on the council. “We selected people who thrive for excellence, have achieved excellence, and who desire it not just for themselves but for people at large,” Tip said in a video about the selections. “It’s just a must to have that, especially when we’re in this creative realm of trying to put together great programming in an esteemed house like the Kennedy Center.” #HipHopCultureIsAmericanCulture