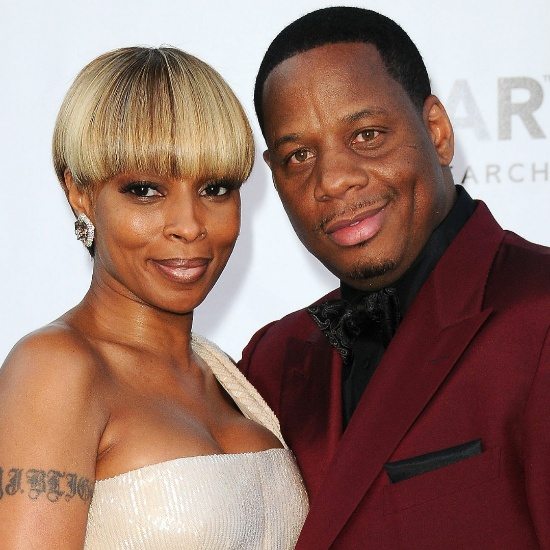 After nearly two years of contentious back and forth between the former spouses, Mary J. Blige and Kendu Isaacs have finally reached a settlement in their divorce. The bitter divorce battle was set to go to trial this week, but the two parties were able to strike a deal to finally end the ordeal once and for all. No details on the what exactly the deal was have been revealed, but we're sure the singer and suddenly in-demand actress is happy to be moving on and releasing that bit of drama from her life. #NoMoreDramaForReal