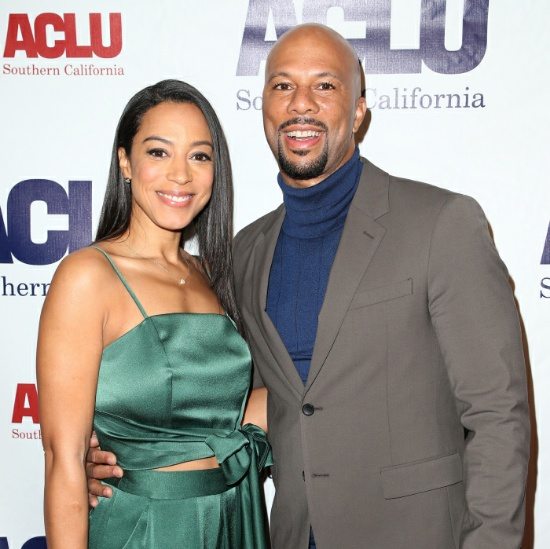 It seems that Chi-Town representer Common just can't seem to catch a lucky break in love. Six months after going public with their love, Com and our favorite woke journalist Angela Rye have parted ways. The split was revealed this week after people caught the fact that the rapper was rolling solo dolo to a couple high profile events. The folks at Page Six asked Rye directly about the talk and the CNN personality confirmed it, telling Page Six TV, “We have and will always be friends. He is an amazing human being, and I’m a much better person because he’s a part of my life. May we all keep loving and living.” Aww damn. #TooWokeToLast