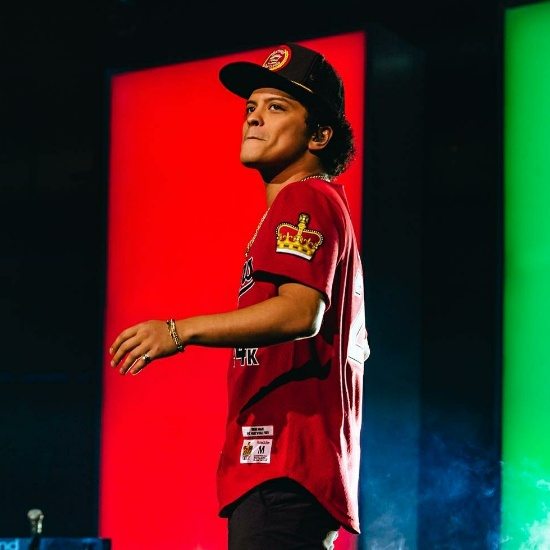 Though the GRAMMYs voters apparently loved Bruno Mars 24-karat brand of magic, a cultural appropriation backlash against the "Finesse" singer has been brewing and came to a head this week thanks to two instances. First, in an interview with Billboard, singer-songwriter Meshell Ndegeocello said that "[what] he’s doing is karaoke" when asked about Bruno's big GRAMMY night. Where Meshell's points were more nuanced, writer Seren Sensei's critique was far more incendiary, accusing him of outright cultural appropriation. The critiques caused Bruno to be a trending topic for all the wrong reasons as everyone weighed in on whether or not Bruno is an appropriator. The only voice not heard on the topic, it seems, is Bruno's. #WhatDoYouThink