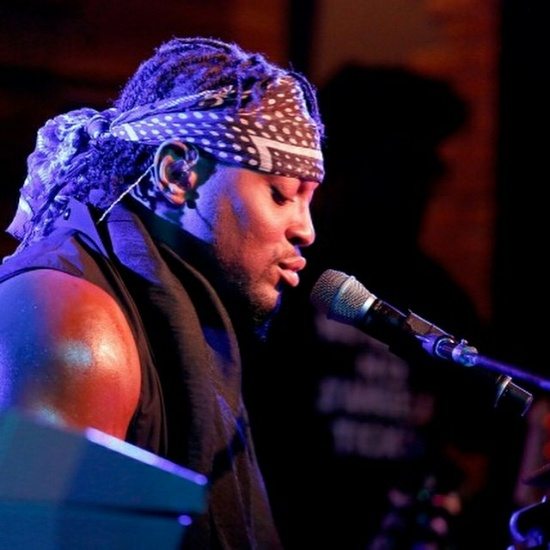 Is D'Angelo Back In The Studio?

It took nearly 15 years to get a follow up to Voodoo, but D'Angelo's next album could be coming sooner than that. The "Untitled" crooner recently postponed a one-off show in London. His reason? He's working on a new album. After the show cancellation, D's management issued a statement reading, “As D’Angelo has been working in the studio, deep in the recording process, he apologises to any fans that this announcement might impact and is excited to see you all in June. We thank you for your continued patience and cooperation and look forward to an amazing tour.” While this is hardly the first time he's pulled the "working on new music" bait and switch, something tells us this is legit. Hell, we could even be able to end the year with new D'Angelo in our ears. As for those Londoners who wanted to see him perform, the concert has been rescheduled for June 21st. #WereHereForMoreD #Pause