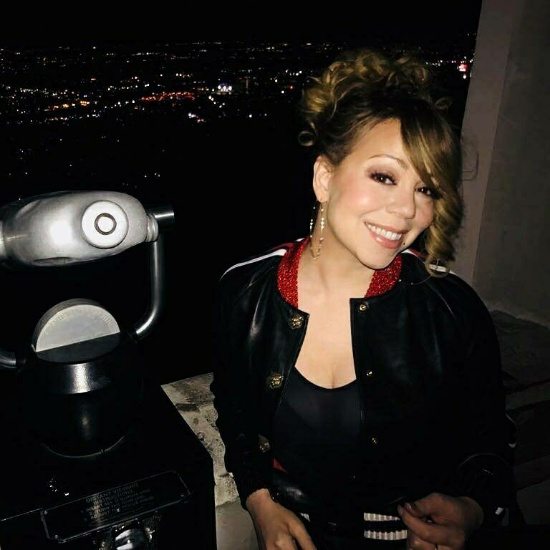 Mariah Carey's music career hasn't been smooth sailing as of late, but the diva is taking it all in stride and is recording a new album at new label home Roc Nation. The singer revealed her plans in a new V Magazine interview, saying, "I’m in the studio starting a new album of regular music…Meaning it’s not a Christmas album. I’m kind of restarting, and I’m working with Roc Nation now, so that’s great.” During the interview, she also threw some shade at the GRAMMYs, telling the mag, "I mean, I have five GRAMMYs. That’s cute. There’s people that have been doing this half the time that have twice as many." She also quoted Gone With The Wind when asked about the awards, saying, "Frankly, my dear, I don’t give a damn." Oop! #MariahsGonnaMariah