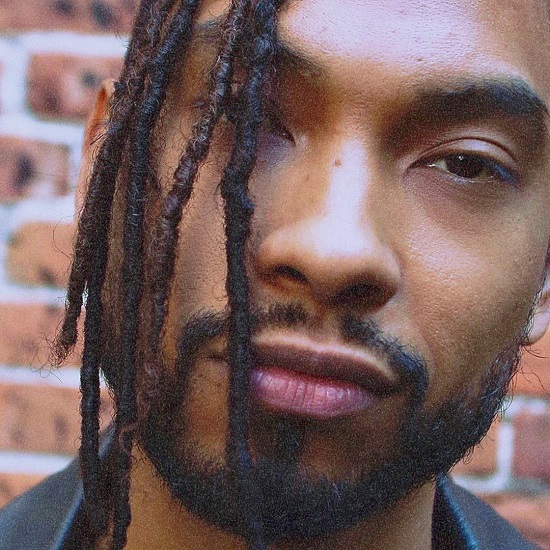 So, the last time Spotify had an artist come in for their Spotify Singles series, we got Taylor Swift's tragic cover of Earth, Wind & Fire's seminal hit "September" (don't worry, we won't even bother to link to that). Needless to say, we're all a bit skeptical after that tremendous misfire. Leave it to War & Leisure singer Miguel to change our minds with his addition to Spotify's ongoing live music series, offering up a live rendition of his own jam  "Sky Walker" and then honoring his up-and-coming peer Daniel Caesar with a cover of his breakout single "Get You."

The included take on "Sky Walker" is pretty straightforward, with the singer not veering too far from the album version outside of maybe a few ad-libs here and there. For his cover of "Get You," however, Miguel changes things up by leaning into his rock and hip-hop influences to give his take on the song a bit of his signature edge. He starts with snaps and a guitar as he begins with the opening verse. The slap of drums is soon added as electric guitar and bass join the for the bridge, with trap-ready hi-hats punctuating the soft-and-sweet chorus before it all starts over again. Miguel, of course, has no issues going from tenor to falsetto when the song requires, making this a pretty nice cover — even without the inclusion of Kali Uchis' dreamy coda found on the song's original version.

We have to give it to Miguel for his skillful cover and for making us forget all about that T-Swift travesty. Take a listen to the Spotify Singles version of "Sky Walker" and his cover of "Get You" below.