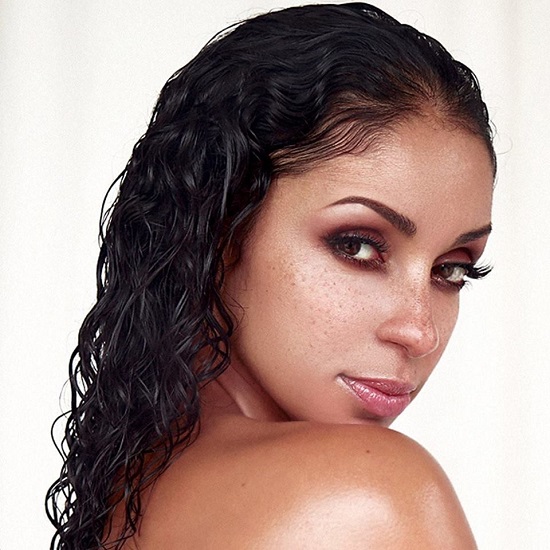 Mya has been preparing us for her 13th studio album T.K.O. since last year, and it seems that each subsequent single just gets sexier and sexier. Just as we're recovering from her devastatingly sexy "Damage," she goes and drops yet another seductive teaser with the pugilistically themed "Knock You Out." But don't worry, Mya isn't talking about putting hands on anyone — at least not in a violent way.

"Knock You Out" finds Mya feeling herself and her sexual prowess as she lays down feather-soft vocals over a slow-burning groove. Soft strains of guitar set an intimate mood as slow, steady drums set the song's pace. It's the perfect canvas for Mya to paint a steamy picture of lovemaking that lasts all night (and possibly all day, too). "Baby, let's cruise," she sings while evoking Smokey Robinson. "I wanna float away with you tonight / Then lay with you / Pass it over, let me hit it again, round two." She continues the boxing references on the chorus, singing, "I don't wanna fight / Don't fight me / Let me knock you out." Given the sexually charged nature of her previous singles, we think that she might just have the goods to back up the many promises she's giving out here.

Mya's T.K.O. will be released this Friday, April 20th, and we're sure it'll be added to G.T.D. playlists upon its arrival. Let Miss Mya put you to bed when you listen to "Knock You Out" below.


TAGS:  audio, mya, smokey robinson
Previous: Rolling To The 2018 Jazz In The Gardens Music Fest In The 2018 GMC Terrain Denali Next: SoulBounce Exclusive: Diana Purim & Eyedentity Take A Musical Journey With ‘Many Bodies, One Mind’