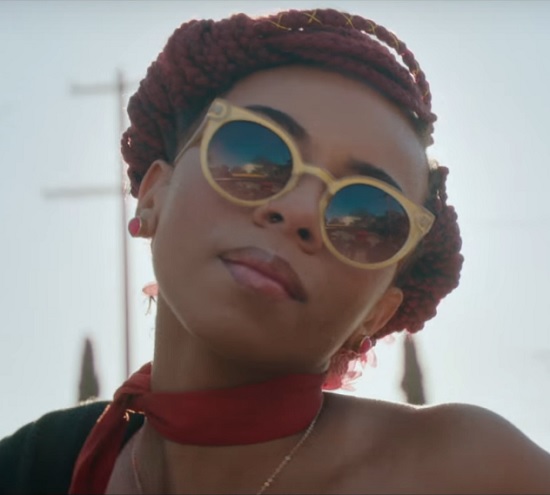 Ravyn Lenae is a singer on the rise with a unique partnership with The Internet's  Steve Lacy, who produced the entirety of her debut EP Crush. The five-track effort is an impressive one, with more than a few songs that had us nodding our head. Ravyn has also impressed with the visual for her song "Sticky," showing that she has a knack for delivering creative videos. Now, with the release of the video for the EP's final song "4 Leaf Clover," Ravyn continues to prove that she can deliver on the visual front.

In the clip, Ravyn channels a nostalgic, '50s-esque vibe as she plays the literal girl next door pining after her neighbor who always seems to be into someone else. Rather than sit around sulking, she instead gathers her girls and an attractive male friend to show him that two can most definitely play that game. Her plan works, as her potential bae can't seem to keep his eyes off of her the entire night. However, the next day she's left wondering if her plan worked as she doesn't see him at his usual spot at his window sill. Will there love ever have a chance? You're going to have to check out the video below to see for yourself.

If you're feeling "4 Leaf Clover," we want to make sure to remind you that Ravyn Lenae's Crush is available now at all digital retailers. 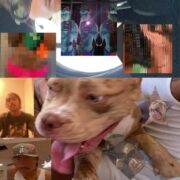