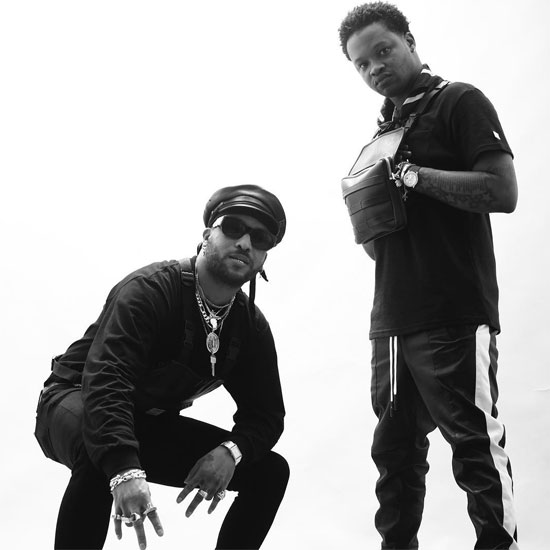 Ro James and BJ The Chicago Kid have not only been busy working on their forthcoming sophomore albums, but they've been hard at work on a secret collaboration. Today they let the cat out of the bag with the debut of their first duet, a cover of Jodeci's classic "Come and Talk To Me" that is giving us all kinds of '90s feels. Ro and BJ dropped the song to herald the announcement of their other surprise project – an upcoming joint tour cleverly named The R&B Tour.

For their rendition of the iconic song, James and BJTCK take elements from the album version of "Come and Talk To Me" and its infamous remix and put their contemporary spin on the track. Ro kicks things off before handing the mic to BJ on the intro, both artists taking turns at singing the flirtatious lyrics. Their voices blend well together, and they retain the overall vibe of the track with soulful synthesizers and thumping drums backing them up. Those K-Ci and JoJo-style background harmonies are missing for most of the cover, but Ro and BJ do Jodeci proud on the bridge and outro when they go off with layers of harmonies. With many artists claiming that they're bringing '90s R&B back these days, Ro James and BJ The Chicago Kid have actually succeeded.

Fans of both artists will get to catch their faves on tour in May. The R&B Tour is scheduled to begin on May 15th in Atlanta and run through the end of the month, wrapping up in Los Angeles on May 27th. Along the way, Ro and BJTCK will hit a total of nine U.S. cities including D.C., Baltimore, Boston and Chicago. Expect the fellas to sing hits from their respective catalogs, fresh tunes from Ro's Smoke EP and BJ The Chicago Kid's new album and this smoking hot duet, too. 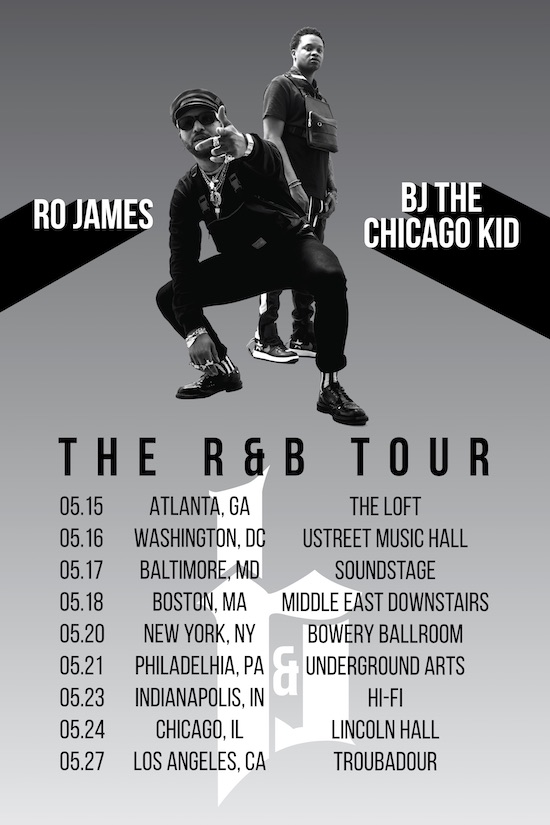