SoulBounce Exclusive: Moses Mosima Offers Soulful Comfort With ‘Everything Will Be Alright’ 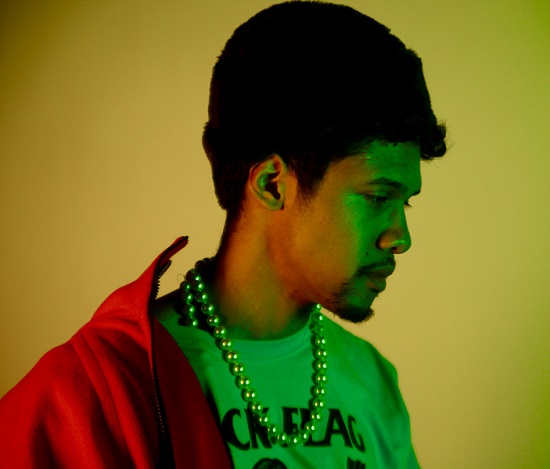 With the craziness that's going on in the headlines these days (hell, just the past 24 hours), we're all kinda reeling. In fact, we could probably all use a little bit of comfort in these trying times. Enter Philly singer/songwriter/producer Moses Mosima, who offers us a musical remedy with his newest single "Everything Will Be Alright."

Moses utilizes a simple guitar riff as the base of his musical salve as he sings about how overwhelming the times are. He speaks on the wickedness that lies in the world these days (word to #45) that we seemingly can't combat. He's not just talking about the bad things, though, he's also offering encouragement to go forward. "Drop the beast of weakness into the bleak from which it came," he sings on the bridge. He also takes the time to applaud the strength it takes to show up, singing, "You didn't have to show your face tonight / So I'm moved you came." While he opts for a few complex thoughts in the verses, he goes simple with the chorus, reassuringly chanting "everything will be alright" enough to make us truly believe that it might be.

"I felt compelled to record and write this song in response to the onslaught of negativity we are confronted with on the daily," Moses said about the song. "From the news we see to the views we keep, something has to keep us going in a positive direction. In quite a literal way this song is that reminder that love is always with us even when we 'know' it isn’t. This song, in particular, has taken 2 years to come to fruition and wasn’t a song I believed in at first until countless others told me what it has meant to them. A lesson that everyone needs a reminder sometimes."

"Everything Will Be Alright" might not fix what's wrong with the world, but it can definitely be just the thing you need to hear to make your day just a little bit better. Take a listen to it and check out its artistic cover art by Scratch Williams below. If you're in Philly, or happen to be passing through, you can check him doing his thing live when he performs at Philamoca on May 11th and The Creative Vine on May 26th.


TAGS:  audio, Moses Mosima, Scratch Williams
Previous: Seinabo Sey Reminds Us To ‘Breathe’ Next: The Internet Hits Us With A Dose Of ‘Burbank Funk’ On ‘Roll’