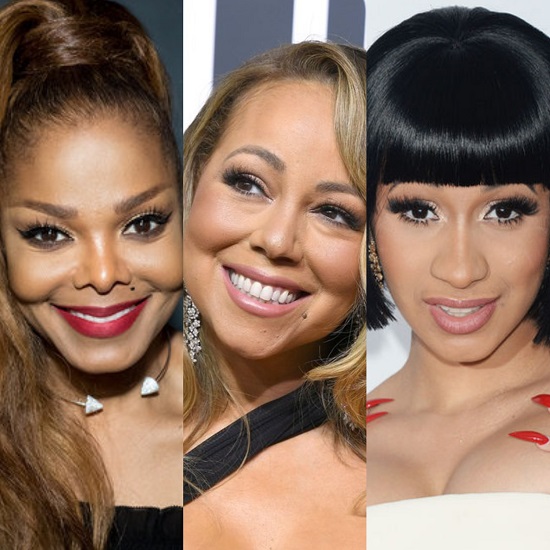 Hey, hey, it's the weekend! What's poppin'? We know you're probably getting your Coachella on this weekend (or setting your alarms to catch Beyoncé's set tonight), but before you do any of that, we've got to hit you with a fresh batch of music news. And have we got some news for you. We knew that Janet Jackson was up to something with all these festival performance announcements. Now we know she's got something else brewing, as she announced that she's looking for dancers and she wants everyone — including you — to try out. In more serious news, Mariah Carey revealed that she's been living with bipolar disorder for quite some time. And, unless you've been living under a rock, you should know that Cardi B revealed she's pregnant on Saturday Night Live — but did you also know she's creepin' on a chart come-up? We've got all that plus news about Joy-Ann Reid getting Killer Mike right together, Sabrina Claudio getting canceled, Kanye West's literary endeavors and so much more. Get your life when you read on.