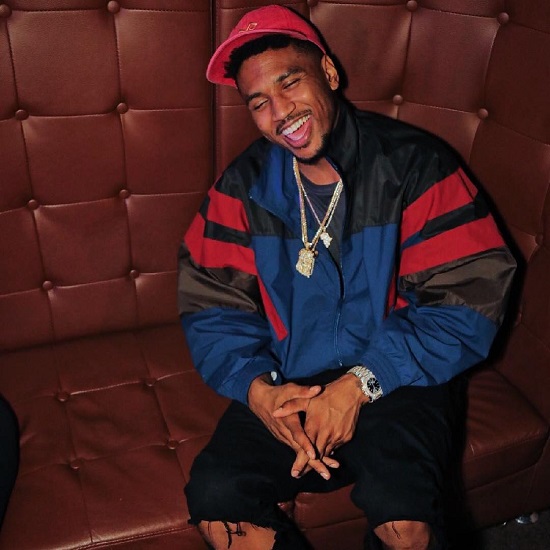 Earlier this year, Trey Songz made headlines for all the wrong reasons when he was charged with felony domestic violence after being accused of assaulting a woman at a Hollywood Hills party. Now, Trey is probably breathing a sigh of relief as the charges have been rejected. He's not out of the woods just yet, though, as the Los Angeles City Attorney could still decide to charge Trey should he choose. #HesInTheClear #ForNow