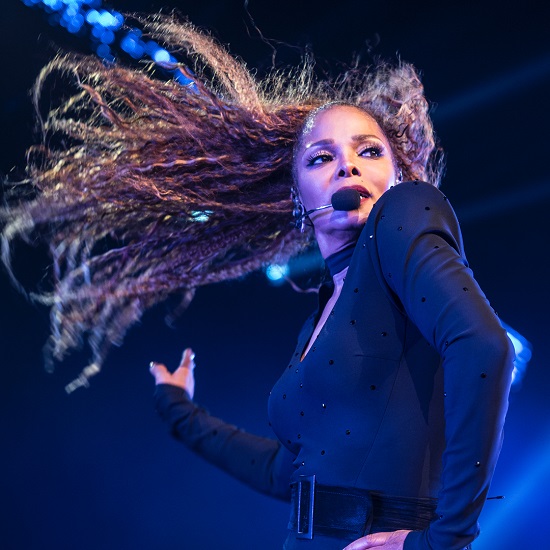 Have you ever watched a Janet Jackson video over and over until you got the dance moves down pat? Do you think you have what it takes to join the legendary lineup of her "kids"? Well, dear friend, Janet is looking for you. Yes, you! Janet launched her #DanceWithJanet search this week with a splashy Instagram video inviting dancers and fans alike to try out to be part of her dance troupe for her upcoming festival appearances and other "upcoming projects" that she didn't specify (you're such a tease, Janet). If you can turn out a mean eight-count and think you have what it takes, you can head to Janet's website to get all the details on how you can be down with Miss Janet. #DanceWithJanet