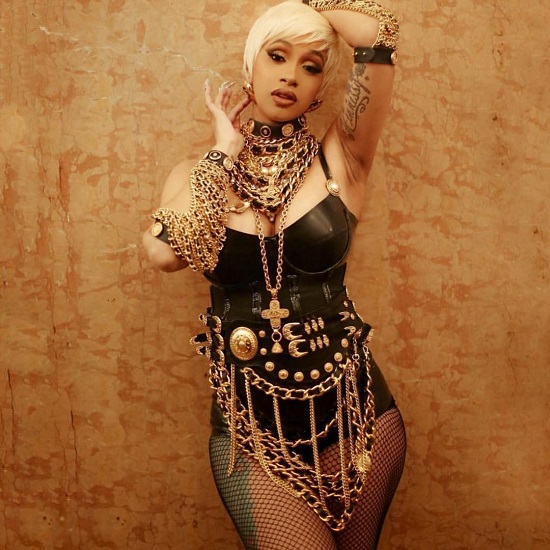 Cardi B Reveals Her Pregnancy & Storms The Charts

It's pretty safe to say that your girl Cardi B probably had the best week ever. Not only did she drop her debut album Invasion Of Privacy to rave reviews, she also finally revealed the world's worst kept secret that she's with child during her appearance on revered sketch comedy series Saturday Night Live. But Bardi's also pregnant with success, as her debut secured the No. 1 spot on the Billboard 200 and shattered streaming records on Apple Music as her 100+ million streams broke Taylor Swift's previous record. Get it, girl. #DrippingWithSuccess