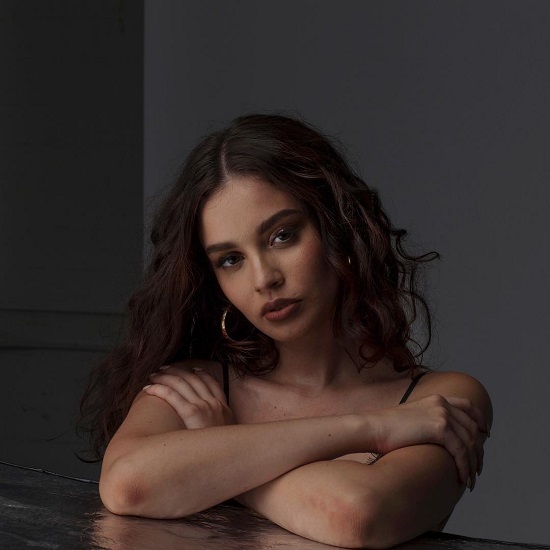 Sabrina Claudio Gets Cancelled After Trolling Past Comes To Light

Didn't Sabrina Claudio almost have it all? The "Don't Let Me Down" singer found herself the subject of a firestorm of controversy when she revealed that she was behind the Twitter account @ODamnYourUgly. The troll account was discovered to have posted several "insensitive comments," including racial slurs, with many seemingly directed at black women. This, of course, didn't sit well with fans. In fact, they took her to task on social media and even called iTunes for refunds on purchases of her music. In the wake of all this, Sabrina issued an apology. "I realize my past ignorance is affecting people I care so much about and I am so sorry," she wrote. "I've made mistakes and while I cannot take them back, I will learn from them." #WhateverGirl