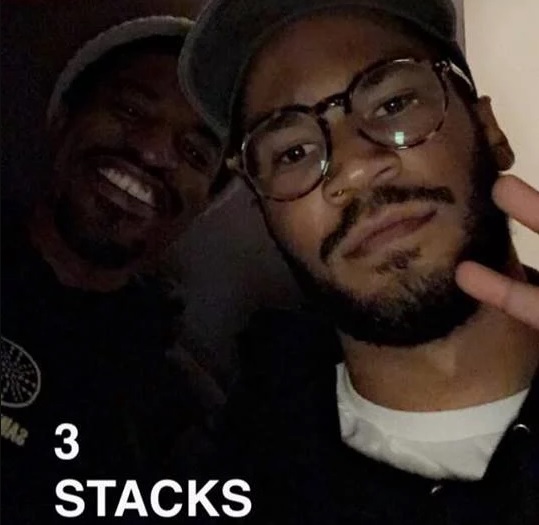 We Can Expect An Andre 3000/Kaytranada Mashup Project Soon

Andre 3000 is dope. Kaytranada is dope. A project combining Dre 3K's flows with Kaytra's beats? F**kin' fire! DJ Critical Hype, who just recently mashed up Kendrick Lamar with Dr. Dre for The Chronic, revealed that he plans to do just that. That wasn't the only news that Critical Hype let loose, as he also revealed he was also working on another project that would blend the lyrical stylings of Drake and 9th Wonder. Looks like some dopeness is on the horizon. #TakeOurMoneyNow