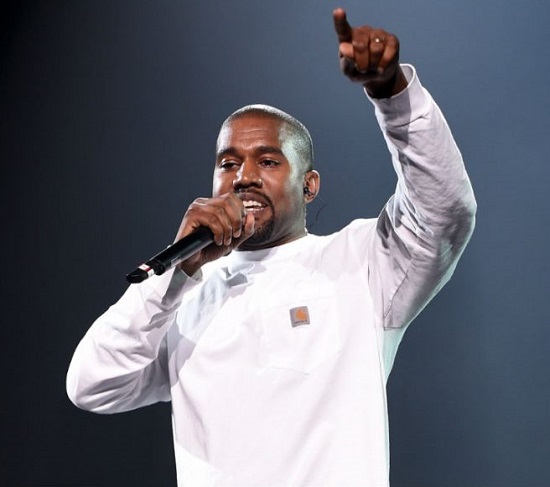 We've been wondering where in the world is Yeezy for a minute now, but it looks like Kanye West is looking for greater answers. It's been revealed that Yeezus himself would like to drop a philosophy book called Break The Simulation. “I’ve got this new concept that I’ve been diggin’ into,” the "Fade" rapper told The Hollywood Reporter. “I’m writing a philosophy book right now called Break the Simulation. And I’ve got this philosophy — or let’s say it’s just a concept because sometimes philosophy sounds too heavy-handed.” Philosophy by Yeezy? #ThingsThatMakeYouGoHmm